We set our clinic up to answer the questions

Beyond being generalists, our surgeons all have complementary skill sets and fields of interest backed up by subspecialty training. This allow us to deliver holistic gold standard care to patients suffering a wide range of urological conditions, delivered by doctors who really do care about each particular condition. 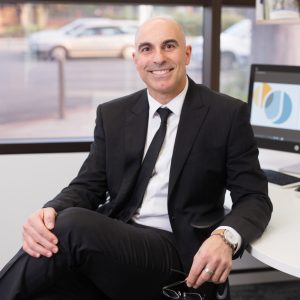 Dr La Bianca studied medicine at the University of Western Australia and graduated in 1991, achieved his FRACS in Urology in 1999 and completed his training in Vancouver, Canada, at the VGH-UBC Prostate Centre where he undertook a clinical fellowship in advanced pelvic Uro-Oncology. He is an adjunct senior lecturer at the University of Notre Dame, has presented at numerous local and international meetings and is published widely on prostate cancer, psa and hormonal therapy. Dr La Bianca’s special interests include Bladder Cancer, Cystectomy, Bladder Reconstruction, Peyronie’s Disease, Penile Implant Surgery, Chronic Pelvic Pain Syndromes and Prostate Cancer. He is an avid facebooker and technophile. Outside of work, he enjoys time with his family, listening to his eclectic vinyl record collection, skiing, cycling, travel, slow food and good wine. 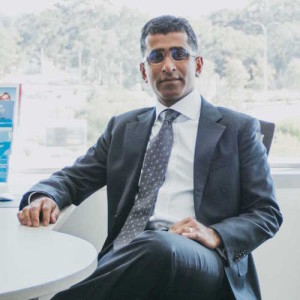 Dr Jeffrey Thavaseelan is a medical graduate of the University of Western Australia and achieved his FRACS in Urology in 2002. He completed post-fellowship training in General Urology and Urological Oncology in the UK and undertook a Traveling Fellowship in Germany and the USA, studying with international experts in the fields of Neurourology, Urodynamics and Incontinence.

Dr Thavaseelan has a special interest in prostate cancer diagnosis and management and has been performing Robotic-assisted Laparoscopic Prostatectomy since 2008. His other special interests include management of male urinary incontinence particularly post prostate cancer treatment and prosthetic surgery for erectile dysfunction. In addition, he is well recognised for his expertise in Neurourology and voiding dysfunction. He currently runs a comprehensive urodynamic service at SJOG Mt Lawley and was involved with the State Spinal Rehabilitation Unit at Shenton Park and FSH.

Dr Thavaseelan is an Adjunct Senior Lecturer at the University of Notre Dame and a trainer of other urologists nationally in male urinary incontinence surgery and penile prosthetic surgery. He is actively involved in college activities and is currently Chair of the WA Section of the Urological Society. He is on the Board of Directors for the Urological Society of Australia and New Zealand and the WA Urological Research Organisation.

He is married with 4 children who are all soccer mad. In his spare time, Dr Thavaseelan is a certified Football West junior soccer coach and enjoys cooking, travel and spending time with his family. 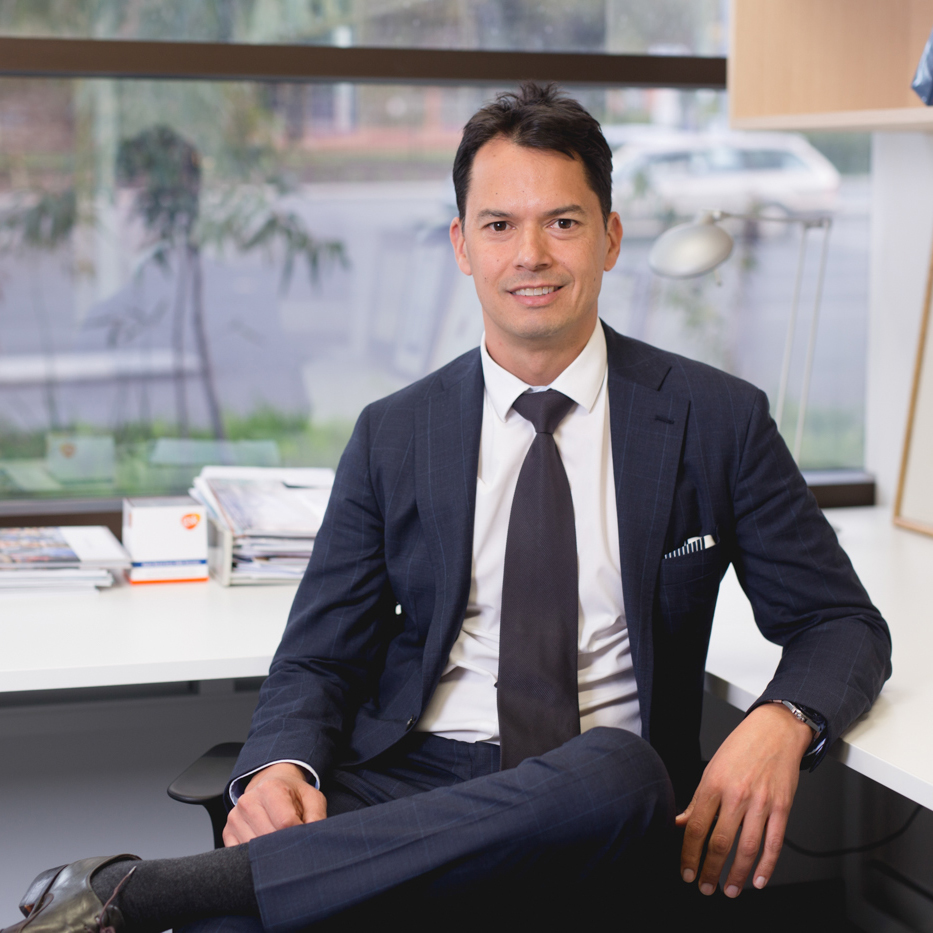 Andrew is originally from New Zealand, where he completed his Urological training in 2002. He was awarded a travelling scholarship by the Endourology Society and undertook a Fellowship in Laparoscopy and Endourology at University of Western Ontario in Canada.
Prior to Urological training, Andrew completed his Medical Degree at the University of Otago, New Zealand. His main interest is in Uro-Oncology, particularly kidney and prostate cancer, laparoscopic and robotic surgery and minimally invasive treatment of prostate enlargement with holmium laser surgery. Andrew has taught internationally on laparoscopy and laser surgery and has published several research papers and book chapters. His main private practice is at Hollywood Hospital and he is a visiting Specialist to Geraldton. He is a training supervisor in Urology and holds a Consultant post in Urology and Kidney Transplant at Fiona Stanley Hospital.

Andrew is married with three children, is a middle of the pack triathlete and enjoys cooking, reading about history and family time. 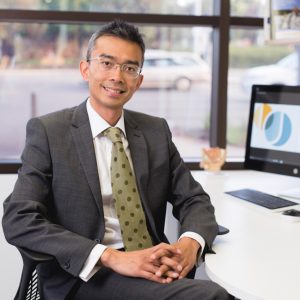 Akhlil Hamid ( Ak as he prefers to be called) is originally from Malaysia. He went to boarding school in the UK at Radley College and gained a Medical degree from Nottingham University in 1995. He gained a post-graduate doctorate (MD) in prostatic disease and bladder dysfunction (2003) after which he completed his specialist urology training in the UK (2006). He came to Perth in 2006 for a year-long Fellowship at Royal Perth Hospital and returned to the UK to work as a Consultant in Nottingham University Hospital (2007-2011) where he was Clinical lead in Uro-oncology. He and his family were lured back to the WA lifestyle in 2011 and he now makes Perth his home. Ak spent the past 4 years at Royal Perth Hospital and was Head of Department at RPH for the last 2 years. He has an interest in laparoscopy, uro-oncology, urodynamics and spinal urology and is presently a Consultant at Fiona Stanley Hospital, works at SJOG Wexford centre, Murdoch and visits Geraldton.

Ak is married with 3 children and in his spare time balances spending quality time with his family and his passion for road cycling. 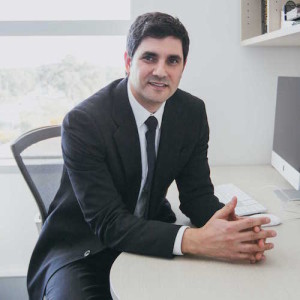 Trenton Barrett is a urologist with subspecialty interest in female urology, andrology and male infertility. In 2012 he was the second West Australian trainee ever to be awarded the prestigious Keith Kirkland travelling fellowship by the Urological Society of Australia and New Zealand. Trenton completed a fellowship in Adelaide followed by a further subspecialty fellowship in female urology and andrology in the UK through the Leicester General Hospital.  Dr Barrett has completed an observership with the female reconstructive unit at University College Hospital London and undergone training in male infertility microsurgery at Cornell in New York City and the PUR clinic in Clermont, Florida.

In addition to private practice at Hollywood and SJOG Murdoch, Trenton has a public appointment at Fiona Stanley Hospital and the King Edward Memorial Hospital for Women.

Outside of work, Trenton keeps busy with his young family and a growing vintage toy collection. 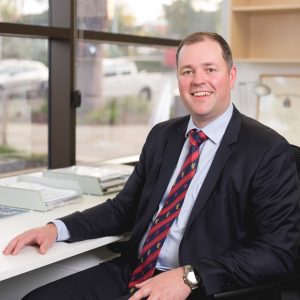 Matt Brown assists patients with all manner of Urological problems, but has a subspecialty interest in robotics, prostate cancer, and Academic surgery.  Matt is a graduate of the University of Western Australia, where he completed his medical degree and a PhD in Surgery.  In addition to his training in Urology, Matt has undertaken an internationally competitive fellowship in robotics and worked as a consultant Urologist/Robotic Surgeon at the world-famous Guy’s Hospital in London.   Matt returned to Perth in 2015 and took up a substantive appointment at Fiona Stanley Hospital, and private practice at Perth Urology Clinic.  Aside from looking after his own patients, Matt has a passion for teaching robotic surgery and frequently flies interstate to mentor other surgeons.

When at home, Matt enjoys spending time with his young family and trying to stay upright on his paddleboard. 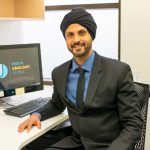 Originally born in India, Manmeet (Manny) completed his undergraduate medical training at Otago University, New Zealand. He completed his FRACS urology training in New Zealand, Victoria and Queensland. He undertook additional fellowship training in endourology and oncology at Auckland Hospital, followed by robotic surgery at Greenslopes Hospital in Brisbane. His sub-specialty interests are endourology and oncology. He offers a variety of stone procedures and is proactive about stone prevention.

Manmeet is passionate about patient care and enjoys spending time with each patient. As a keen academic, he is regularly involved in training medical students and urological trainees. He is widely published and has won several awards and scholarships for academia and research. He is enthusiastic about third world medicine and is involved in overseas aid projects and health camps.

In his spare time, he enjoys spending time with his loving wife, daughter and his son (the latest addition to his family). He is a keen traveller and has explored several countries and cultures. 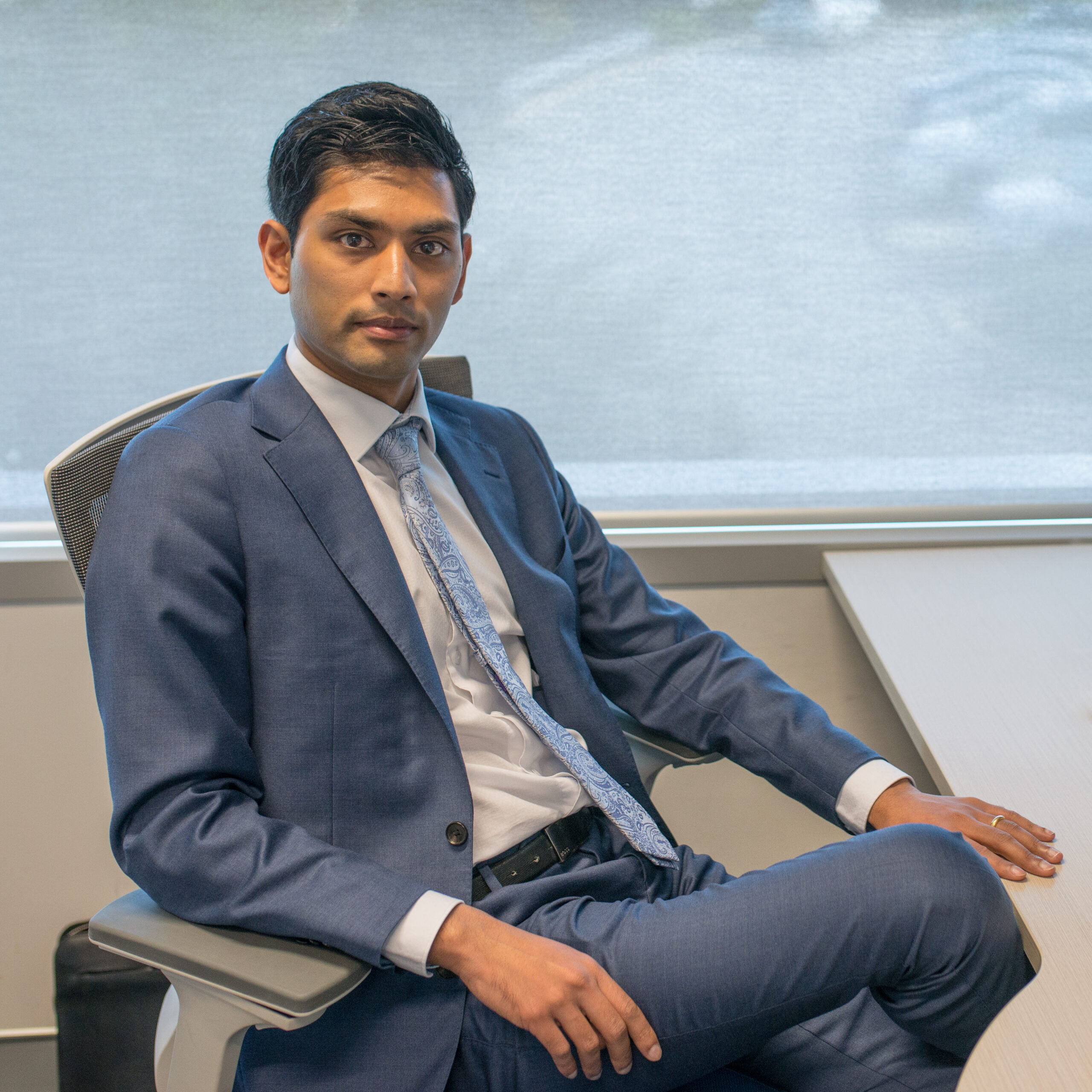 Dr Alarick Picardo is a consultant urologist with subspeciality interests in robotics and urological cancers. He grew up in Perth and studied medicine at the University of Western Australia, graduating with honours in 2010. After working at all major hospitals in Western Australia he achieved his FRACS in Urology and moved to Sydney to undertake further subspecialty training in robotics and major uro-oncology. He then relocated to the United Kingdom where he completed dual accredited fellowships (Royal College Of Surgeons England [RCS(Eng)], and European Association of Urology, Robotic Surgeons [ERUS]) at St George’s Hospital, London. There he trained under some pioneers of robotic surgery in the UK to learn all aspects of robotic urology and minimally invasive surgery.

Dr Picardo has since returned to Perth to settle down with his family, and holds consultant positions at Perth Urology Clinic and Fiona Stanley Hospital. He is involved in teaching and research and is passionate about being at the forefront of advances in technology with urological surgery.

Outside of work he loves spending time with his wife, travelling and trying different cuisines.

Steve McCombie is a urologist with subspecialty interests in robotics, bladder cancer, prostate cancer, and kidney cancer. He grew up in Hong Kong before moving to the UK to complete his Medical Degree at the University of Southampton in 2008. He moved to Western Australia in 2012, where he completed his FRACS in Urology before completing further subspecialty training in uro-oncology and robotics in New South Wales, and subsequently on a Fellowship at Fiona Stanley Hospital. Steve is passionate about research, an active member of the Australian and New Zealand Urogenital and Prostate Cancer Trials Group (ANZUP), and a Clinical Senior Lecturer at the University of Western Australia. He holds Consultant positions at Perth Urology Clinic and Fiona Stanley Hospital and is a visiting Specialist to Geraldton.