Impotence is described as the inability to achieve or maintain an erection suitable for penetrative sexual intercourse. It is a problem that may affect 40% of men 40 years of age and 65% of men 70 years of age. 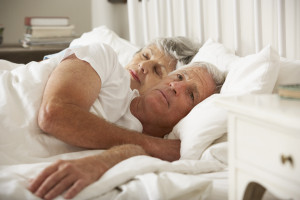 An erection is created when the penis fills with blood much like a tyre fills with air. The blood is pumped into the penis and not allowed out, and the more blood that is pumped in, the firmer the erection. The reasons for lack of erections are either the lack of appropriate filling of the penis or inappropriate emptying. Because the nervous system controls the arteries and veins, psychological problems can cause emptying of the penis at unwanted times.  At one time it was felt that psychological causes were the most important, but we have come to realise that they are actually significant only in a minority ( 70% of cases in men under 35 years of age , and only 10% of cases in men over 50 years of age ).

The major causes of erection problems today are diabetes, atherosclerosis (hardening of the arteries), and blood supply or nerve damage following radical pelvic surgery.  Other causes include spinal cord injuries, hormonal problems, and multiple sclerosis. The abuse of drugs, alcoholism and smoking can interfere with normal erections, and well over 200 different prescription medications can cause erectile dysfunction as a side effect.

Importantly, erectile dysfunction is now a very treatable condition and it is extremely rare that a man will not be able to achieve erections again.  We advocate a stepwise therapeutic pathway with option including medications, shockwave therapy, injectables, vacuum therapy and eventually the penile prosthesis. 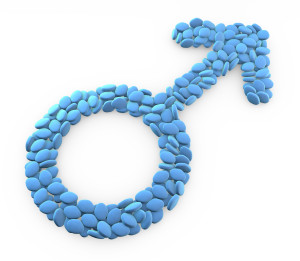 Download here: Penile Prosthesis Surgery – What you need to know